Front films, also called design films and decorative films, are the face of an appliance, system or machine and are part of the communication interface. They make a decisive contribution to the product's sales success.
We consider the respective corporate design and use our experience to ensure that your product sells at its best.. Production can be carried out using screen printing or digital printing, depending on the requirements.

Back printing of films

In our company films are usually cut by CO2 laser, for this purpose we use optical camera systems which, by means of software, achieve a cutting accuracy of 0.10 mm. Cutouts are also made by laser. Cutting on guillotine shears is also sufficient in individual cases.

Almost any geometry can be realised as an assembly in combination with an aluminium or stainless steel carrier plate.

Films are also used in the meantime as a replacement for type plates, these are either provided with an overprint or mostly as back-printed films

Depending on the application, clear lacquer can also be partially applied to the front side; this is used especially for LED windows

In some cases, films are provided with self-adhesive which is cut out on translucent windows

Key embossing can be done with an embossing tool which we build ourselves. 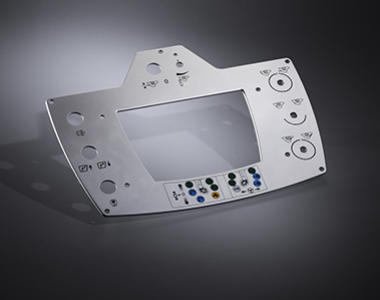 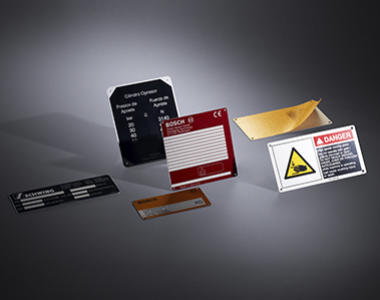 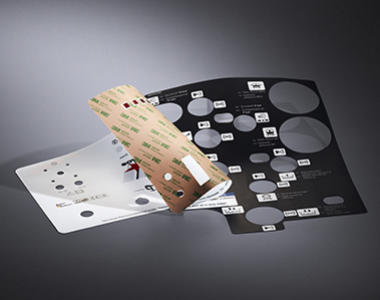 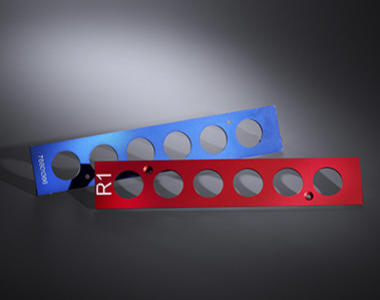 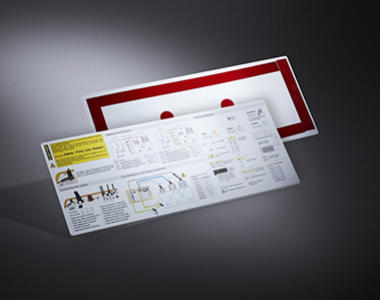 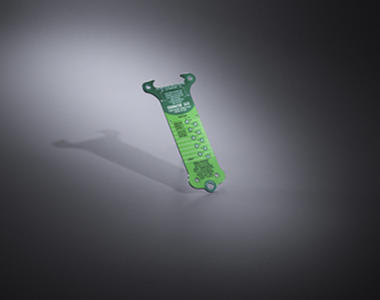 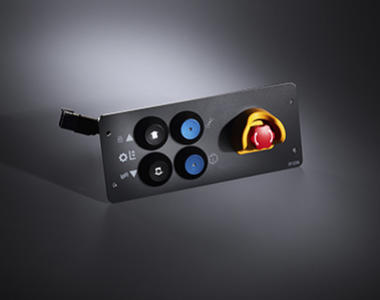 If you have question we will be happy to help! 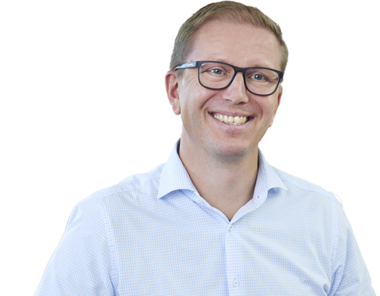