Our processes in detail
All processes 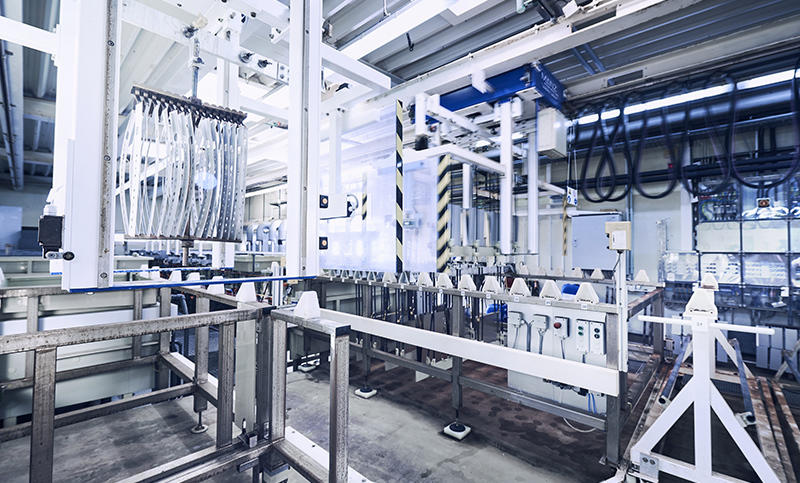 Aluminium in its raw state reacts in the air and forms an uncontrollable, often unwanted, unattractive oxide layer due to a reaction with oxygen or weather-related influences. You can read how to prevent this here.


Anodising, short for electrolytic oxidation of aluminium,
is a method of producing a protective layer in a controlled manner. This protective layer is achieved by anodic oxidation. This is not, as is often thought, a layer being applied. In fact, the uppermost aluminium layer of the part to be anodised is transformed and an oxide is formed. This thin oxide layer can be created from 12 to 25 µm (microns) depending on the customer's requirements. It protects its aluminium part from corrosion as long as there is no surface damage caused by scratches or similar.

EV1 anodising is one of the standard anodising processes. An oxide layer in the range of 12 to 25 µm is created on the aluminium to be treated simply by anodic oxidation. This is colourless and transparent depending on the aluminium alloy, but can also have a slight yellowish shimmer. It often only serves as a technically functional protective layer in addition to its surface hardening, corrosion and weathering resistance, wear resistance and electrical insulation properties. Small scores and unevenness caused by the production and/or processing of the workpiece can be levelled but not completely removed due to the possible pre-treatment of light (up to 6 minutes) or strong (up to 25 minutes) pickling. This process is mainly used by tool, mould and machine manufacturers, turning shops, milling shops, manufacturers of building hardware and medical technology, etc. to protect their workpieces. However, the EV1 surface, also known as EURAS C-0, is also used as a decorative surface in the building industry, in the automotive industry, for household appliances, lamps and furniture fittings, in the production of signs, etc.
The first step is often surface treatment of the aluminium parts, e.g. pickling, grinding. This first treatment produces matt to high-gloss surfaces, which are then dyed and anodised in the second step, or if no colour is desired, anodised directly. 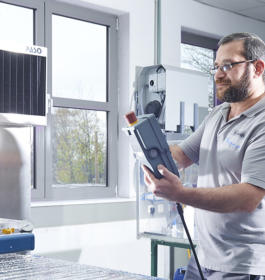 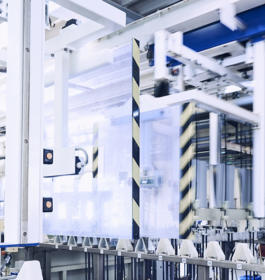 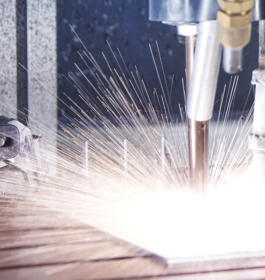 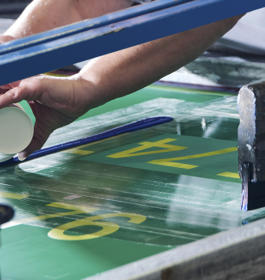 Imprint possible on all media
Back printing of foils
UV-resistant 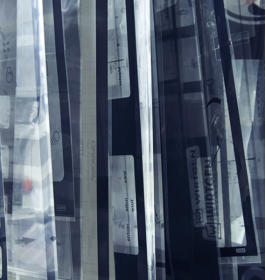 Printing of the colors in open pores, only possible with aluminium
UV-resistant
Scratch / solvent resistant 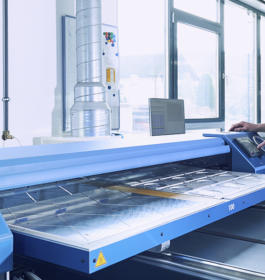 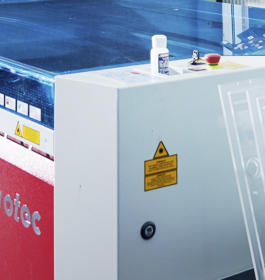 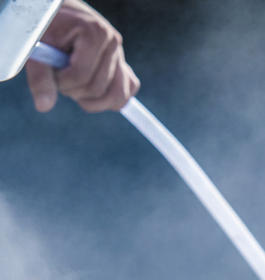